On the morning of Friday, January 24, thirteen pale and cold Midwesterners bravely ventured through the frozen tundra in hopes of boarding an on-time flight to Trinidad and Tobago. We can’t lie – we were all excited about the promise of higher temps and bright sun awaiting us at our final destination. However, the real reason for this trip is much more than that. If you choose to follow along for the next week, you’ll get to glimpse a week in the life of a Habitat for Humanity Global Village build. You’ll hear from most of our team as we take turns sharing our experience. It’s sure to be a treat.

Who are we building with this week? The head of the house is Marie, a single mom of two who is also raising her grandson. We haven’t gotten to meet her yet, but we know she sells jewelry for an income and lives with rheumatoid arthritis. The symptoms of her illness have really made the development of her business difficult. She is currently living with her father because of her inability to afford a home of her own.

We are so excited to partner with Marie and her family this week. It’s going to be an honor to work with her and we couldn’t be more thrilled to be the first volunteer group on this home.

Being the only team member traveling from Minnesota, I flew to T&T alone (sad, I know). However, don’t worry because I slept most of the trip and arrived in sunny T&T at 7AM – a whole day before everyone else. I was met at the airport with smiles, hugs, and friends – both new (good day, Pierre) and old (que pasa, Katia). With the rest of team not set to arrive until almost midnight, the first day was ours to seize, and that we did.

Despite only a few hours of sleep we set out on a mission to find coffee and food. We found both in the business district of Port of Spain at a local favorite, “Breakfast Shed.” After scarfing down eggs, rice and bake (fried bread, a T&T favorite), we left the busy street of downtown to head for the Bamboo Cathedral.

Having not done my research, I was under the impression the Bamboo Cathedral was a church made of Bamboo. Incorrect…. it is a bamboo forest. Even better. Monkeys, termites, and snakes accompanied our hike through the forest to a gorgeous overlook with nothing but water and trees to see.

Arriving back at the car after the hike, I somehow ended up in the driver’s seat. Despite only knowing Pierre for less than a day, he was kind enough to let me try driving his car. Having never driven on the ‘wrong’ side of the road before this was sure to be an adventure. I turned on the windshield wipers instead of the blinker, but I did manage to drive with traffic instead of against. Success? Definitely.

Katia and I said goodbye to Pierre after our adventures and met with Giselle, another HFHTT staff member, for dinner. Katia and Giselle will be with us all week and we are beyond lucky to have them.

As the team rolled in it was time for roll call: 1, 2….10, 11, 12…..wait, who’s missing? Turns out Galen’s flight from Chicago was so delayed he missed his last flight and won’t get in till tomorrow. He’ll spend the night in Houston and join us on Saturday evening. We all settled in for a much-needed night of sleep at the Heritage Inn, our home for the week. Tune in tomorrow for what is sure to be another adventure. 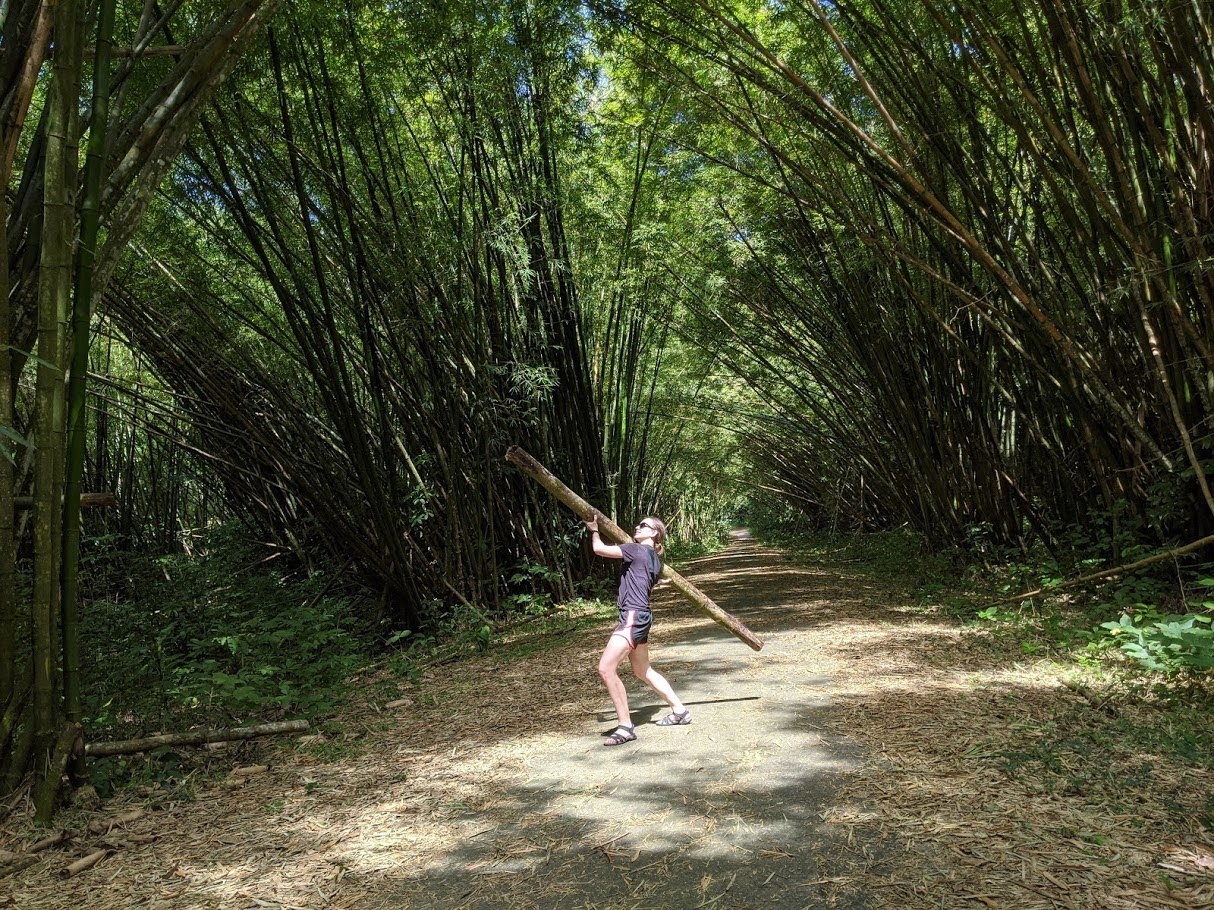 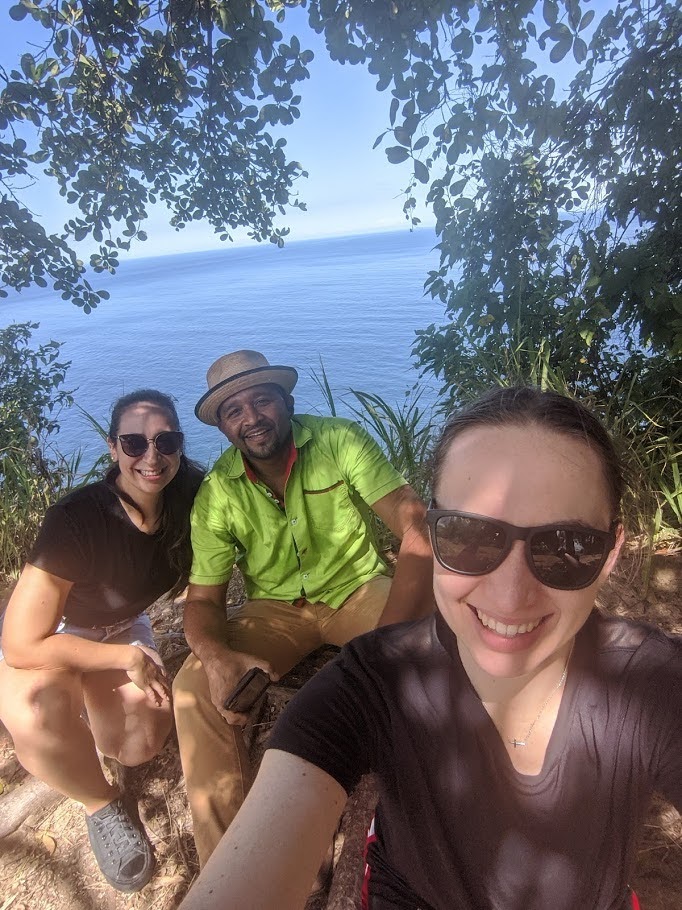